Collaborative working between critical care and maternity teams is essential to provide the best outcomes for women and their babies. Join this course to improve your knowledge of caring for sick women and learn more about maternal critical care.

National MBRRACE reports have highlighted that maternity care is becoming increasingly complex, requiring both critical care and maternity teams to have a good understanding of deterioration and critical care in this group. You will hear essential information at this event, that will help your management of pregnant patients.

Liver & Nutrition; Everyday problems of nutrition and of patients with liver disease 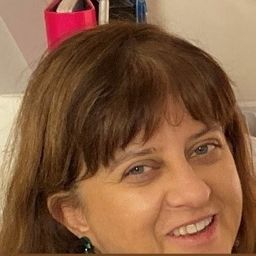 Anita Banerjee FHEA, FRCP is an Obstetric Physician and Diabetes and Endocrinology Consultant. She is an Honorary Reader in Obstetric Medicine, at King’s College London and Deputy Director of Medical Education at Guys and St Thomas’ Hospitals NHS Foundation Trust. She is the Secretary of the MacDonald Obstetric Medicine Society. She is one of the central physician assessors for the UK confidential maternal deaths enquiry. She has published articles, guidelines and book chapters on a wide variety of medical conditions in pregnancy. She is one of the leading authors of the RCP Acute Care Toolkit on managing acute medical problems in pregnancy.  She is on the steering committee for mMOET, Her main interests are high risk pregnancies and education. 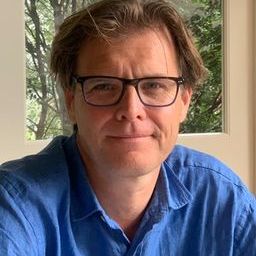 Dr Nicholas Barrett is a consultant in critical care medicine at Guy’s and St Thomas’ NHS Foundation Trust who trained in both anaesthesia and intensive care medicine at Royal North Shore Hospital in Sydney Australia. He leads the ICU at Guy’s and St Thomas' and has particular interests in severe cardio-respiratory failure, extracorporeal membrane oxygenation (ECMO) and extracorporeal CO2 removal (ECCO2R), including its provision in pregnancy. He is a specialist advisor to NICE and HSIB. He is chair of EuroELSO, the organisation supporting the development of ECMO in Europe and provides advice to ECMO programmes around the world. 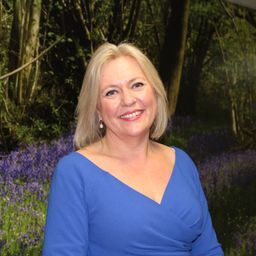 Virginia Beckett is an Obstetrician & Gynaecologist with special interests in Maternal & Reproductive Medicine.  She has worked in Bradford, which has one of the UK’s busiest maternity units, since leaving London in 2000.

Virginia is on the working group for the Management of Medical and Obstetric Emergencies and Trauma (mMOET) course & is local course director. This role encouraged further enquiry into the causes of cardiac arrest in pregnancy, the findings of which were published in The British Journal of Obstetrics & Gynaecology in 2017. She has co-designed a model to teach perimortem caesarean section (PMCS) and has delivered teaching to a wide range of specialities, including high fidelity pre-hospital trauma simulation.  This has led to a change of practice by several pre-hospital services to include PMCS in the obstetric cardiac arrest algorithm. She has contributed to the new mMOET course and manual which launch in 2022.

Virginia is a media spokesperson for The Royal College of Obstetricians & Gynaecologists, commenting regularly in the press on issues with respect to O&G.   She edited ‘The Pregnancy Book’ for the Department of Health for many years and her book ‘My Pregnancy, a handbook for pregnancy’ has been published in several languages. 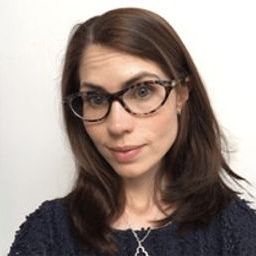 Katie is an adopted Geordie having graduated in Newcastle-upon-Tyne and completing most of her training in the North East in Intensive Care and Anaesthesia. She is Consultant at the Royal Victoria Infirmary in Newcastle-upon-Tyne where she works in both Intensive Care and Obstetric Medicine. Katie has a particular interest in Obstetric Critical Care and involved in setting up the Maternal Medicine Network within the North East. She is currently undertaking RCP Obstetric Medicine credentialing at St Thomas’ Hospital in London. Katie is an active member of the UK Obstetric Surveillance System (UKOSS) Steering Committee. Outside of work she loves to bake (complete with sticky fingers and copious sprinkles courtesy of her 5-year-old), swim and spend time exploring the beautiful North East with her family. 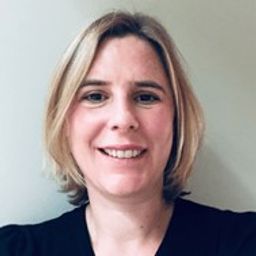 Deborah Horner is a Consultant in Anaesthesia and Critical Care at Bradford Teaching Hospitals NHS Foundation Trust. She is the Deputy Operational Medical Director and has been the Silver Command Clinical Lead for COVID in the Trust since the start of the pandemic.

Her dual interests in Critical Care and Obstetric Anaesthesia have led to an interest in the provision of Enhanced and Critical Care for sick women in her own hospital, regionally and nationally. She is the Y&H Maternal and Critical Care steering group lead and represents the OAA on the national MEWS working group. 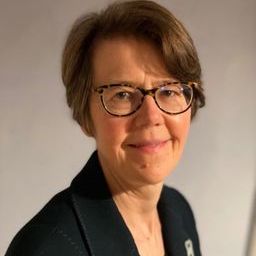 Marian Knight is Professor of Maternal and Child Population Health at the National Perinatal Epidemiology Unit, Nuffield Department of Population Health, University of Oxford, UK. She is a public health physician and applied health researcher whose research focuses on the care and prevention of severe complications of pregnancy and early life and addressing disparities in outcomes for women and babies from different population groups.

She leads the MBRRACE-UK national Confidential Enquiries into Maternal Deaths and Morbidity and established and was inaugural chair of the International Network of Obstetric Survey Systems (INOSS) to conduct international collaborative and comparative national studies of severe morbidities in pregnancy. In 2021 she received an International Federation of Gynecology and Obstetrics Recognition Award to honour highly distinguished people outside the obstetrics and gynaecology profession who have performed an exceptional service to women’s health. 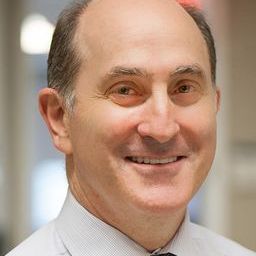 Stephen Lapinsky is a Pulmonary and Critical Care physician at Mount Sinai Hospital, Toronto and Professor of Medicine at the University of Toronto.  He trained in Internal Medicine and Pulmonary/Critical Care Medicine in Johannesburg, and since 1994 he has been on staff at Mount Sinai Hospital, Toronto. He was Director of the Intensive Care Unit from 2004 to 2020. His clinical and research interests are in critical illness and pulmonary diseases in the pregnant patient. He has published more than 50 research papers, reviews, editorials and book chapters in this field. He is co-Editor-in-Chief for the journal Obstetric Medicine, and Vice-President of the North American Society for Obstetric Medicine (NASOM). 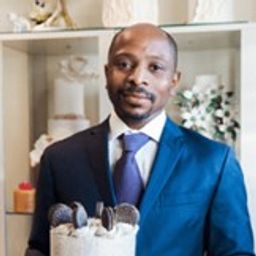 Segun is quite possibly the UK’s longest serving Intensive Care trainee, and currently works at University College Hospital, London. A University of Southampton graduate, he has spent his many years as a registrar in the Thames Valley and London regions. His clinical interests are social media, medical education, point of care ultrasound, and wellbeing in medicine. He’s been privileged to explore these interests by being part of the UK Focused Ultrasound in Intensive Care Committee, an associate editor of the Journal of the Intensive Care Society, an ICS Digital Committee member, an editor for the POCUS Journal, a founding member of the Tea and Empathy Facebook group, and a co-opted member of the Editorial and Publishing committee for the ESICM.  His single great achievement is being able to run a wedding cake business with his wife. 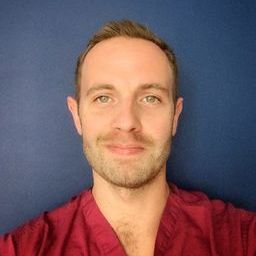 Dr Dan Taylor is a consultant in Critical Care and ECMO at Guy's & St. Thomas' Hospital where high-risk obstetrics and ECMO are co-located. He works closely with maternal medicine and obstetric colleagues in the management of patients with complex perinatal needs where extracorporeal support may be required. He has interests in severe cardiac and respiratory failure and ECMO simulation, and is the departmental End of Life and Learning from Deaths lead.